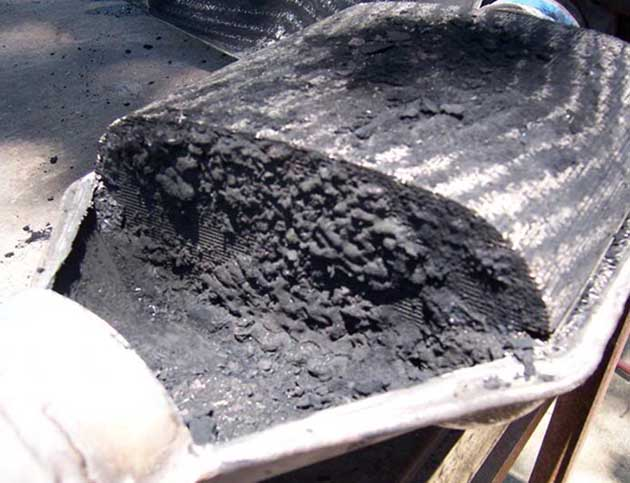 Most diesel owners will at some point in their life hear those horrible letters, DPF. The Diesel Particulate Filter is part of the exhaust system that collect soot particles from the engine. When they go wrong, it's often not that easy on the wallet to repair!

So you've maybe been told that your DPF is blocked... questions that we would now be asking ourselves are;

1/ Has something caused the DPF to block?

Both questions are simple but very important, under most circumstances, a completely blocked DPF would need to be unblocked before an investigation can be carried out, to work out why the filter is blocked.

There would be no point in cleaning out the DPF without diagnosing a potential underlying problem, otherwise, the filter could block again in no time.

How blocked is the DPF? If partially blocked, diagnostic computers can run through certain procedures to basically 'unblock' the filter, also know as a 'regeneration'. Once the filter is 'too blocked' - the diagnostic systems will not allow this process, that's where our new chemical cleaning solution becomes a very ideal solution!

We have special tools and chemicals that work through different stages to unblock the DPF, saving you £££££'s.

What are your options when you have a DPF issue?

Either way, we have the knowledge, equipment and skills to correctly diagnose and then we can advise of the options to repair your DPF.

If you're in Lincoln and have a fault with your Diesel Particulate Filter (DPF) - give us a call and we'll be happy to give any advice and discuss the options. 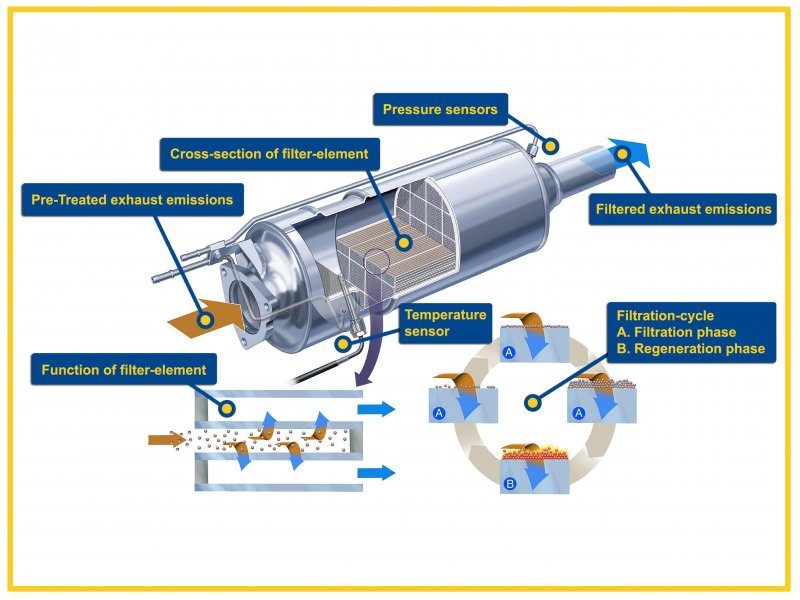 Your enquiry has been sent and we will contact you using the details provided as soon as possible!